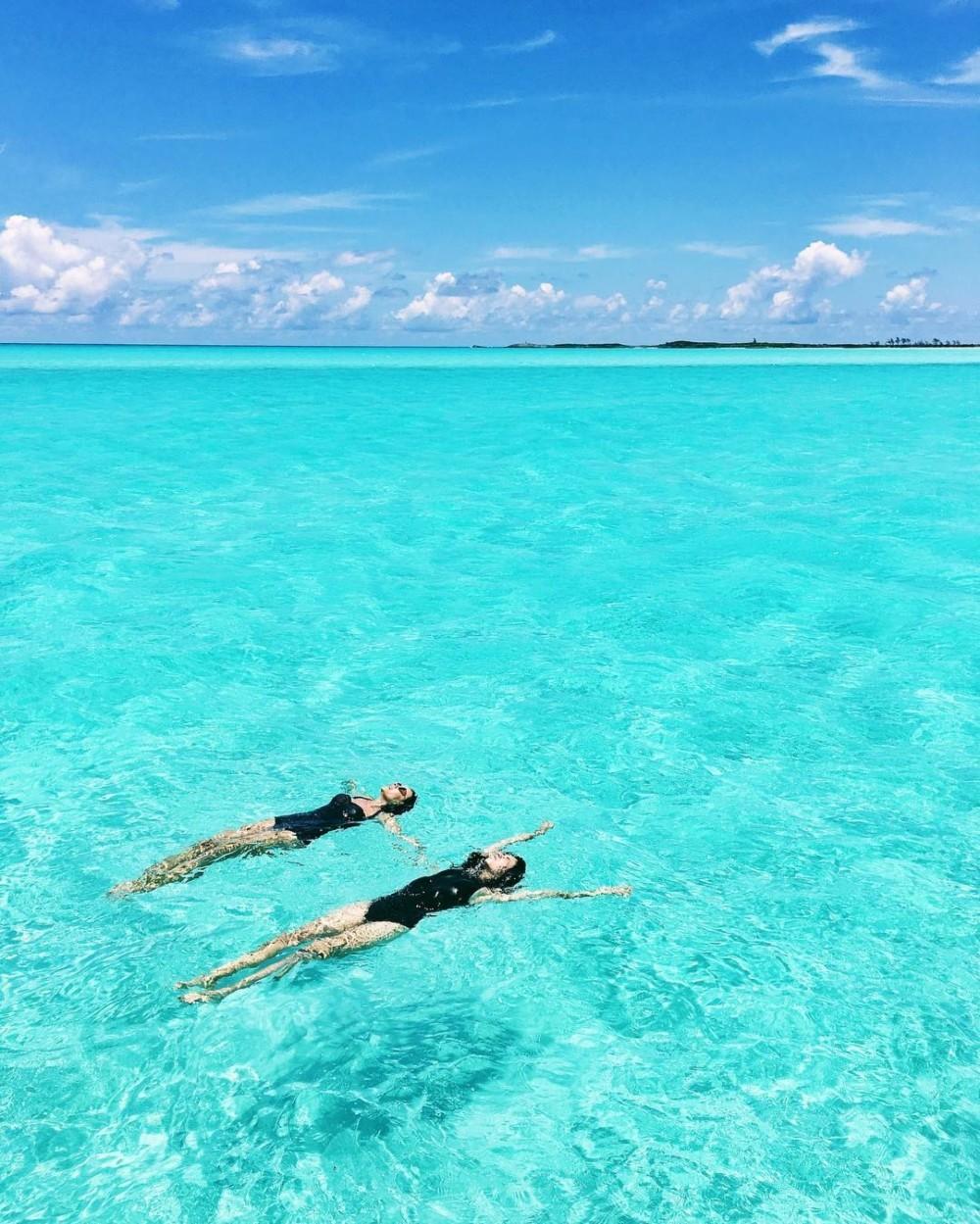 There are plenty of retreats where you can disconnect from your devices and undergo a digital detox.

But if you don’t have time to get off the grid for a week or even a few days, then spending an hour floating in a sensory deprivation tank could be your shortcut to inner peace.

Sensory deprivation, flotation or isolation tanks were first invented in the 1950s by neuroscientist John C Lilly, had a moment on the wellness scene in the 80s then almost faded out.

But they’ve had a 21st century upgrade and the new generation of tanks look more like space age pods than the boxy old coffin-shaped tanks which feel quite creepy climbing into.

Inside the new pods, the experience is the same: complete and utter retreat from all external stimuli including light, touch and sound.

Given that total disconnect is so difficult to achieve in today’s highly connected modern world perhaps flotation — or Restricted Environmental Stimulation Therapy (REST) as it’s officially known — is an idea whose time has finally come.

Some people liken it to being back in the womb. Or if you want to impress your cosmically-conscious friends you could call it a psychonautic adventure.

You are naked and floating on your back in complete darkness (unless you opt for a softly, glowing rainbow-coloured light that slowly fade and change from one hue to the next).

Inside the pod, it’s also so quiet you can almost hear your heart beating – unless you request a backtrack of relaxing music (just be sure to stipulate strictly no Enya or whale sounds – unless you really want them).

The water and air inside are exactly the same temperature as your body – at 37.5 degrees Celsius – so you don’t really feel anything.

You float effortlessly in just 25 cm of water thanks to approximately 500 kg of Epsom salts (magnesium sulphate) which makes it a similar density to the Dead Sea. The salt also makes the water sterile and the absence of chlorine means there is nothing to smell either.

Float tanks are also suggested for people with chronic pain, post traumatic stress disorder (PTSD), depression and insomnia (an hour of floating is said to be the equivalent of four to eight hours sleep).

However, if you suffer from claustrophobia, you might want to keep the lid open.

Click HERE for more information on the BENEFITS of floatation tanks.