MAGNESIUM, NOT CALCIUM, IS THE KEY TO HEALTHY BONES 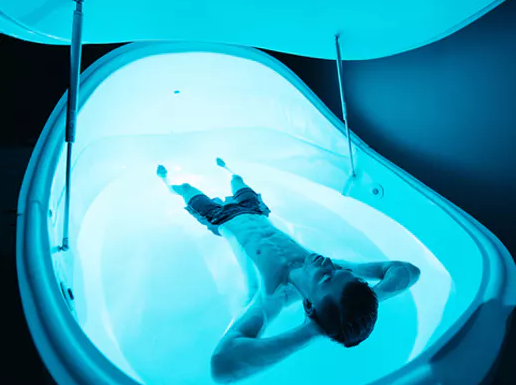 The belief that calcium is the holy grail of what builds strong bones is absolutely ingrained in our society, but has no basis in reality–calcium is but ONE of the many minerals your body needs for building strong bones. Dietary intake of magnesium, not necessarily calcium, may be the key to developing healthy bones during childhood, according to new research presented at the Pediatric Academic Societies (PAS) annual meeting in the USA.

A 2004 study showed that people with excess calcium in their coronary artery and who take statins have a 17-fold higher risk of heart attacks than do those with lower arterial calcium levels; researchers concluded that the two most definitive indicators of heart attack were LDL levels and calcium build-up.

A 2007 study showed that calcium from dietary sources has more favorable effects on bone health than calcium from supplements in postmenopausal women (Am J Clin Nutr 2007).

“Calcium supplements have been widely embraced by doctors and the public, on the grounds that they are a natural and therefore safe way of preventing osteoporotic fractures,” said the researchers, led by Professor Sabine Rohrmann, from Zurich University’s institute of social and preventative medicine.

“It is now becoming clear that taking this micronutrient in one or two daily [doses] is not natural, in that it does not reproduce the same metabolic effects as calcium in food,” they added.

Most supplements on the supplement market today contain calcium carbonate which is an inferior form of calcium and manufacturers attach a simple chelating agent like citric acid to make it more absorbable, however the end product is inferior to other calcium supplements such as calcium orotate, which is the only known form of calcium which can effectively penetrate the membranes of cells.

Another fact most people are unaware of is the myth promoted by the dairy industry that consuming pasteurized dairy products such as milk or cheese increases calcium levels. This is totally false. The pasteurization process only creates calcium carbonate, which has absolutely no way of entering the cells without a chelating agent. So what the body does is pull the calcium from the bones and other tissues in order to buffer the calcium carbonate in the blood. This process ACTUALLY CAUSES OSTEOPOROSIS. Milk definitively does not do a body good if it’s pasteurized.

The new data from Professor Steven Abrams and his colleagues at the Baylor College of Medicine in Houston finds that intake and absorption of magnesium during childhood are key predictors of total bone mineral content and bone density – while dietary calcium intake was not significantly associated with such measures.