Float Away Your Pain – Managing Back Pain with Flotation Therapy 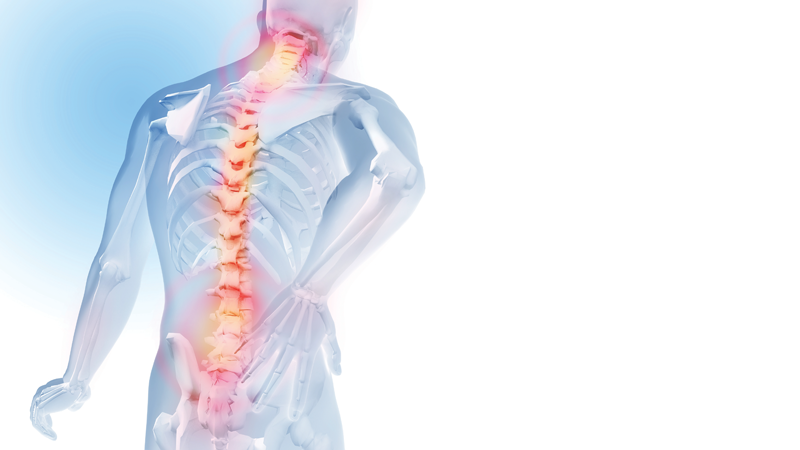 During treatment, patients float in approximately 25-30cm of water with a high content of Magnesium Sulphate – the high amount of salt in the water makes it easier to float. The big question is what the purpose of flotation therapy is and how can it relieve common aches and pains, such as back pain.

How do flotation tanks alleviate pain?

Back pain and other physical aches recede in response to the relaxation allowed by a flotation tank. When gravity is absent, there is lower pressure on the joints, leading to tension relief as the tissues and muscles relax. Back pain is particularly responsive to this therapy.

Studies have shown that both blood pressure and pulse are lowered through a flotation treatment, resulting in greater circulatory efficiency. Since both heart rate and blood pressure tend to be higher in the presence of pain, flotation therapy counteracts the pain response by decreasing both of their levels.

There are a number of studies out there that show the effectiveness of flotation therapy when it comes to increasing relaxation and thus decreasing pain. Researchers Thomas H. Fine and Roderick A. Borrie, Ph.D., conducted a study on REST therapy and found that the effects of flotation therapy clearly indicate how powerful relaxation can be in healing the body (by their own conclusions). The authors examined patients who had mostly been experiencing chronic pain for greater than 6 months. Upper back pain was reduced in 63.6% of cases.

A fibromyalgia study from 2012 assessed the responses of 81 patients who went through three flotation sessions. The vast majority of participants reported an improvement in their sense of wellness and a decrease in pain after finishing the therapy. Additionally, their amount of pain continued to decrease throughout the three sessions; the reported average pain rating was lower prior to entry for the 2nd and 3rd floats.

Performance in the arts and athletics could also be improved by flotation therapy. A Canadian study on musicians studied recordings before and after four once-weekly hour-long floats, finding that technical precision was better after the therapy. Long-term performance improvements have been demonstrated for REST, in conjunction with visualization, in pro tennis players and gymnasts.

Flotation therapy can be especially effective in relieving back pain when combined with other treatment options such as massage therapy, chiropractic care or physical therapy. Contact SALT FLOAT STUDIO in South Perth, WA today!