Celebrities have a wealth of money at their disposal, and this gives the freedom to select only the very best and most effective treatments for improving their wellbeing. It’s interesting to note that so many of them choose to relax and enjoy the benefits of float therapy and meditation at meditation centres, with some even ending up buying their float tanks. Here’s what some of the world’s most famous sports stars, actors and personalities have to say about their time in the bubble. 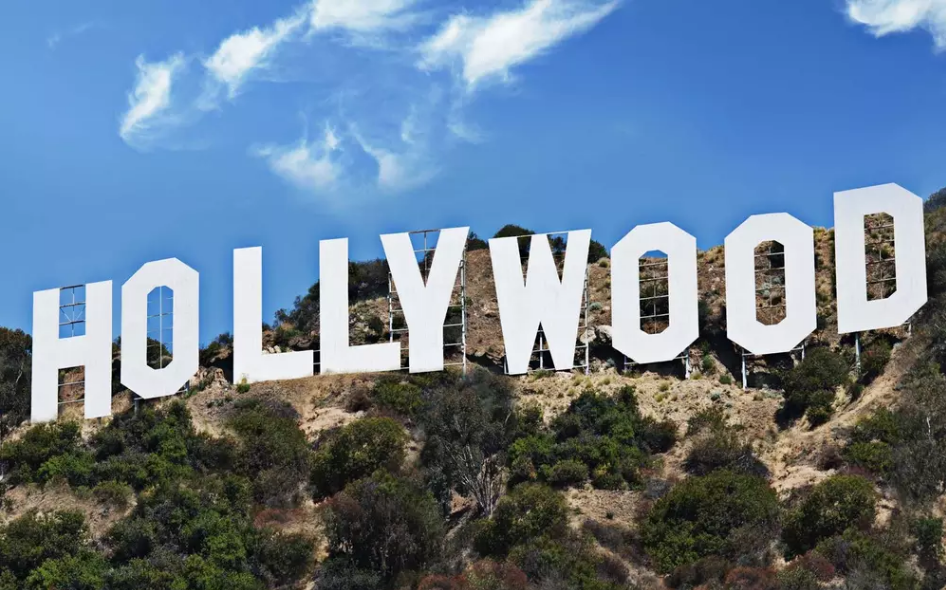 Wayne Rooney is one of the world’s most famous footballers, known for playing for Manchester United for many years. Rooney is one of the most prominent advocates of the float tank and has one in his home which he uses to help relax and recover from injuries. He spends up to 10 hours a week in his tank and has said that floatation therapy is to thank for his quick recoveries after injuries.

Joe Rogan is well-known for his role in UFC commentating and his podcast shows, where he interviews interesting people on controversial topics. It seems as if Rogan can’t get enough of float therapy. He sees the therapy in a more spiritual light and believes that it can help enlighten you on all the aspects of your life that need to be worked on.

Popular actor Jeff Bridges is close friends with the inventor of the first float tank, John C. Lily. Bridges may have been one of the very first celebrities to float! He feels that with all the sensory deprivation that the float tank provides, it allows the mind to act as a ‘movie screen’ that plays out all your thoughts and feelings.

Rachel Hunter is a successful supermodel who hails from New Zealand. She’s also a fan of float therapy and meditation. When asked to describe her experience in the float tank, she shared that “it was a bizarrely delightful experience, a great form of meditation. I felt calm and peaceful, yet energised…”.

If celebrities are choosing floatation therapy when they have the world’s most exclusive wellness options available to them, then you know it’s something worth trying out. You can experience the benefits of these therapies for yourself by visiting the Salt Float Studio floatation and meditation centre in Perth.