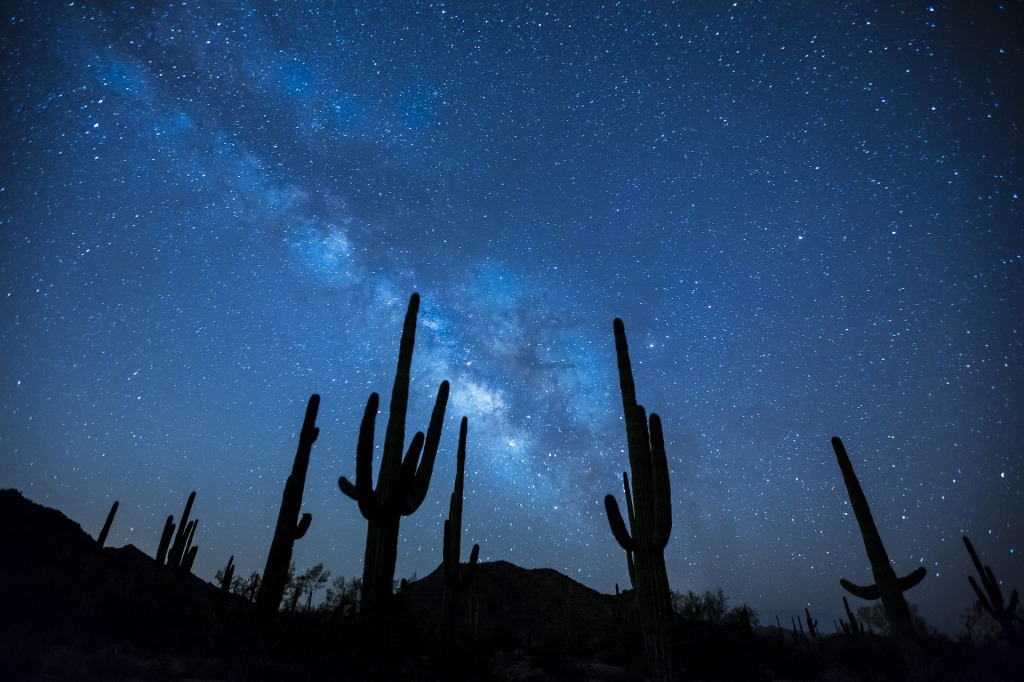 “The irony of sensory deprivation tanks is that in order to think outside the box, you must first go inside one.”
― Ryan Lilly

Yesterday afternoon I went down to Salt float studio in South Perth and did a float, I have done a few before this but decided this time to try something a little different. When I usually go in I just focus on relaxing my body very deeply and doing some deep breathing or even a little light contemplation over some life stuff, but yesterday I decided to try practising a Kriya yoga concentration technique, it involves relaxing the body, directing your eyes upwards and focusing on the spot between the eyebrows, the idea behind this technique is to draw the energy up from the lower spine upwards and eventually out of the top of your head. It can sometimes be difficult to get into that groove of silence and concentration at home for a variety of reasons, maybe you have noisy kids or that dog that will come and give you a wet willy straight from the tap whilst sitting. But in this minny spaceship, I have found that I am able to really sink deeply into that place of relaxed concentration very easily most likely due to the complete lack of sensory input.

Thank you for reading, Have you every tried meditation during floatation?